He promised hell to Minembwe and heaven to Masango 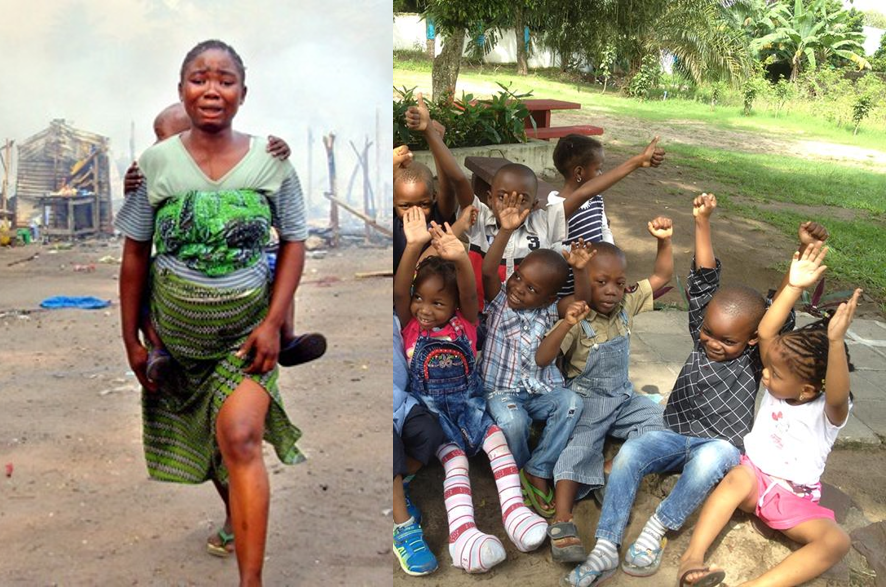 He promised hell to Minembwe and heaven to Masango

At the head of the laying machine of conspiracy theories that flood social networks daily, Bitakwira who claims to have obtained the plebiscite of customary chiefs (Bafuliru, Bavira, Banyindu, Babembe and Barega) the function of the spokesperson for the aforementioned communities does not got tired of nurturing ethnic hatred against the Banyamulenge whom he pilloried by accusing them of being suckers for foreign armed groups.

However, it has to be said that since Masango, a veritable breeding ground for foreign armed groups (including the Burndais Red-Tabara), was affected by the horrors of war, the former tax collector of the Sange market (where the cows raided by the MAI-MAI are sold) complains to see the State turn its eyes away from the drama affecting the high and medium plateaus of South Kivu. The moral authority of the MAI-MAI has however long striven to brush aside the serious concerns expressed by the ambassador for peace, the Honorable Muhivwa in the face of the deterioration of the security situation in this area. plagued by armed conflict for 6 years. To justify his positions and silence Muhivwa and many other dissonant voices, he constantly treats the latter as a traitor and a man of “Rwandans”.

Indeed, from Katanga (Bijobo/Uvira) to Kalingi (Minembwe/Fizi), via Kamombo (Mwenga) and Bibokoboko (Fizi), Bitakwira has, for the past six years, applauded the destruction of Banyamulenge villages by the MAI-MAI and foreign allies. Today and following the rout of the armed men of Masango, which is one of the most significant events that will be remembered from this war, the valiant spokesperson for the so-called natives has become plaintive and tearful. He does not realize that his hypnotic suggestions to the government and to the FARDC vis-à-vis the conflict which is plaguing the south of South Kivu are at the root of this lethargic effect which maintains the institutions to which he addresses himself in a state of low sensitivity.

It should indeed be emphasized that the one who has always claimed to awaken the conscience of the Congolese by his war against the Tutsi by inflating his muscles, playing on the patriotic rope and brandishing the banner of the intangibility of the borders of the DRC, is himself caught in the bag of Balkanization! It is he, and he is the man who recruits foreign mercenaries to lend a hand to the MAI-MAI in a so-called war of “hunting foreigners”!

On several occasions, Bitakwira, who says he is best suited to enlighten public opinion on the security crisis in South Kivu, has always sworn hand on heart that the Burundian rebels of Red-Tabara are allies of Colonel Makanika and his Twirwaneho. Moreover, he shouts at the imminent explosion of the security pot by accusing the same Makanika of being in collusion with the Burundian army which, according to rumors (or information of which he himself says he has proof) busy tracking down these Red-Tabara and, by extension, the annihilation of Twirwaneho, whose weakening he was pleased to announce after the assault by General Yav Philémon’s elements against the Banyamulenge village of Kamombo.

Presented as true and verified, Bitakwira’s accusations however raise some questions:

By what magic would Colonel Makanika simultaneously secure the services of two protagonists who are engaged in a merciless battle on the same battlefield?

How can he afford to cry foul in the face of the denial of a foreign armed group which he has always accused of forming a common front with Colonel Makanika? Or is it not by supporting foreign armed groups that Bitakwira would question his qualities as a whistleblower on Balkanization? Has the media warmonger lost its footing and lost ground?

These are all questions that are on everyone’s lips!

It is clear that by setting in motion the disastrous machine MAI-MAI and Burundian allies (Red-Tabara) to exterminate the Congolese Tutsi in order, he says, to “emancipate themselves from their domination over the so-called indigenous peoples”, Bitakwira is without doubts this wolf who says he attacks the sheep on the pretext that the latter were preparing to attack him. And as the masks have fallen, the ogre with the insatiable appetite to kill the Congolese Tutsi gets lost in a maze of contradictions and tries in vain to lessen the noise of the pans of his own Bafuliru family who now accuse him of having them. embroiled in a conflict with incalculable consequences for its own interests. “You can manipulate a people, a moment. But you can’t manipulate a whole people, all the time,” they say.

And when will this war end? Hon. Muhivwa understands that the fall of major joint MAI-MAI and Red-Tabara positions in the chiefdom of

Bafuliru is only part of a larger picture of this war wrongly described as an inter-ethnic conflict.

Indeed, the dwarf man who believes himself to be the most giant of the Republic for having been received, twice in the city of the OUA at the height of the crisis in the East, makes his acolytes (and his Baguruguru MAI-MAI) that he succeeded in penetrating the first circles of power until becoming familiar with the supreme commander of the armed forces who should, according to the concerned, marry and support his approach. With his apocalyptic threats against the “already weakened” Tutsi as he laughs, he refused any dialogue which, according to him, would be perceived as a crutch that we want to give to a wounded Munyamulenge to allow him to get up again.

It is therefore time for the government to be able to arm itself with courage and lucidity to realize that the self-proclaimed privileged partner of the Head of State is none other than the moral authority of local armed groups (MAI-MAI) and foreigners (Red-Tabara) operating in South Kivu.

Luckily, it’s not in his power to send everyone he hates to hell, but Bitakwira did everything to make it happen. The Banyamulenge have tasted the hell imposed on them by the former minister of rural development. But they are not the only ones. Their neighbors were not spared either. They felt it too.

It is therefore to wonder if the heroes Naluvumbu, Bitakwira, Misare and others have become this band of broken arms who can no longer do anything to their brothers and so-called indigenous peoples who refuse to live in harmony with other ethnic groups.

If the Banyamulenge were affected first, it is all the communities of the high and medium plateaus of Fizi, Mwenga and Uvira who are swimming in the uncertainty of the next day. Thus confirming the wise African saying that “when the neighbour’s hut is burning, you have to bring him water”.