MAI-MAI by Fizi and a feeling of mission accomplished 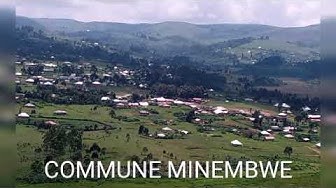 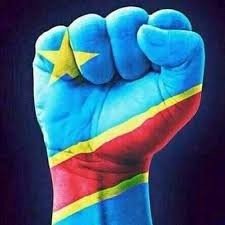 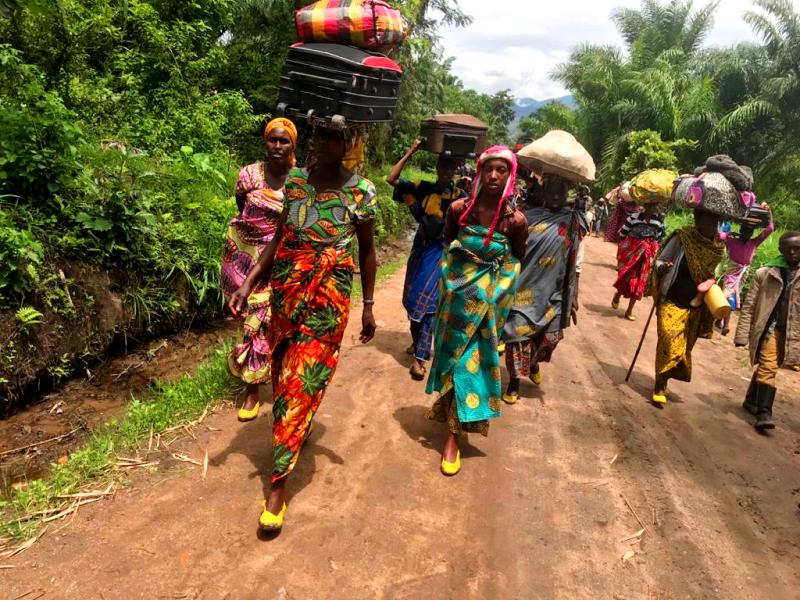 MAI-MAI by Fizi and a feeling of mission accomplished

We can no longer wonder what the daily life of the Banyamulenge looks like in the high and medium plateaus of Fizi, Mwenga and Uvira, with so many tragic scenes widely shared on social networks and reporting recent massive displacements of the Banyamulenge populations of Bibokoboko which recall those of the populations of Rurambo last May as well as the mass grave serving as an open-air prison in Muramvya (Bijombo) speak volumes.

Indeed, if the future of this Tutsi community in South Kivu had already been dotted since April 2017, the date of the start of their persecution, human rights violations in this part of the Republic, despite being militarized, have reached a level. indescribable level of their atrocity. From Rurambo to Minembwe, via Katanga, Bijombo, Mibunda or Mikenke, nearly 400 villages have been destroyed and emptied of their populations stripped of everything. For five years, the attacks keep increasing.

The latest dates, those of Bibokoboko (October 13-15, 2021) where dozens of deaths have been reported, while hostages have spent days and nights of galley in a terrifying camera with their executioners MAY-MAY and who did not hesitate to assassinate a dozen. At the same time, the survivors who found themselves unwillingly in Baraka were taken to task by the young Babembe who did not feel any embarrassment in claiming their gesture with a lot of vehement diatribes against those they wrongly qualify “of” native land invaders ”.

Nothing more was needed to activate the rumor mill about the utopian presence of Colonel Makanika in Bibokoboko to justify the attacks by the MAI-MAI militia and the mistreatment of the displaced at their temporary accommodation sites. As always since 2020, the allusion to the imaginary presence of Makanika wherever the MAI-MAI launch attacks against the Banyamulenge villages has become a “pretext and a justification” for massacring all his family and a “red herring” for avoid possible (or rather improbable) legal proceedings.

With the help of numerous and caricatural statements by Major Kasereka who, far from denouncing the MAI-MAI and their macabre actions, sanctify their inhuman actions by always putting forward the biased argument of “clashes between armed groups” in the event of massacres of the Banyamulenge, the wicked hand of MAI-MAI is reinforced and the attention of the public authorities is certainly diverted.

By this perpetual recourse to disinformation, the debate is rather removed from its real subject to focus on the responsibility of the Twirwaneho, civil self-defense determined to defend their community against the uprooting of which it is the object. Some argue that Major Kasereka did not stutter Bitakwira’s genocidal ideology. Rather, he used it to orient his statements on the untimely clarifications of the security situation for the Means and Hauts-Plateaux of South Kivu. These, taken together, paint the exact portrait of the spokesperson for Operation SOKOLA 2 and to some extent the garrison he represents.

There is therefore no need to demonstrate that the behavior of non-assistance of people in danger displayed by the FARDC in the high and medium plateaus of South Kivu meets by analogy the speeches of Major Kasereka.

With Colonel Ekembe in business, the uprooting of the Banyamulenge will no longer have to be carried out on a time-consuming schedule

During the last 4 years, we have seen in turn (at the head of the famous rapid intervention brigade) Colonel Katembo, Generals Muhima and Opia; and today, Colobnel Ekembe who, like his predecessors, seems determined to play the linchpin of the uprooting of the Banyamulenge.
Indeed, like Rurambo or Minembwe, and despite the warning messages and calls for help, the FARDC did not come to the rescue of the populations of Bibokoboko under the threat of the MAI-MAI executioners.

This already left very little room for doubt as to the support of the units of the 112th FARDC Rapid Intervention Brigade for the macabre MAI-MAI project. Their inaction in such a situation only confirms suspicions of their allegiance to the aforementioned macabre project of MAY-MAY. We can therefore logically think that their intervention seems to focus above all on this uprooting.

And if the credibility of the Congolese humanitarian community was played out in Bwegera and Mushimbake!
According to a prominent member of the Banyamulenge community, the credibility of humanitarian agencies working in the DRC has played out in Bwegera (Uvira) and Mushimbake (Fizi). These have opted for the hardening of the already precarious living conditions of the displaced. This is explained by the refusal, by the UNHCR as well

that other humanitarian agencies to assist women, children and the elderly by the fact that they are simply Banaymulenge, thinks this notable who can not find another explanation for such behavior. So there is no question here for UNHCR and other agencies to forget their mission. The case of displaced people from Rurambo, which moved all sensitive hearts according to this logic, was therefore nothing other than the tip of the iceberg.

What to understand that the misfortune which falls on the Banyamulenge seems to be the result of a synergy of actors. In this case, those who attack the innocent and those who refuse to assist the victims. As if to say that “when the MAI-MAI destroy, loot and kill, the UNHCR and its sister organizations deprive the fleeing survivors of aid”! Very naturally, the Banyamulenge see in this deprivation of humanitarian aid to the victims, another means of exerting strong pressure on them with the declared aim of accelerating their refuge or forced return to Rwanda, their so-called “country of origin.” According to their detractors!

This is also a strong signal sent to the other members of this community still present in the high and middle plateaus of South Kivu to convince them not to wait until they in turn are forced to go through the fortuitous camps of displaced persons to find themselves. return to the country of exile.

We can therefore assume that the accompaniment of this process of forced exile to the supposed country of origin is now a catchphrase, a refrain that returns quietly in the corridors of international NGOs and UN agencies, trapped by the populist dynamic. from Bitakwira.

MONUSCO will not save the Banyamulenge

Frustration, anger, resentment, and now the feeling of hopelessness is growing in this community. This is because of the presence in their region of MONUSCO, which is increasingly becoming the symbol of inaction vis-à-vis the MAI-MAI attacks.

In fact, from whatever end we take it, the uprooting of the Banyamulenge risks tarnishing the record of the largest UN peacekeeping mission.
It is urgent to act decisively!