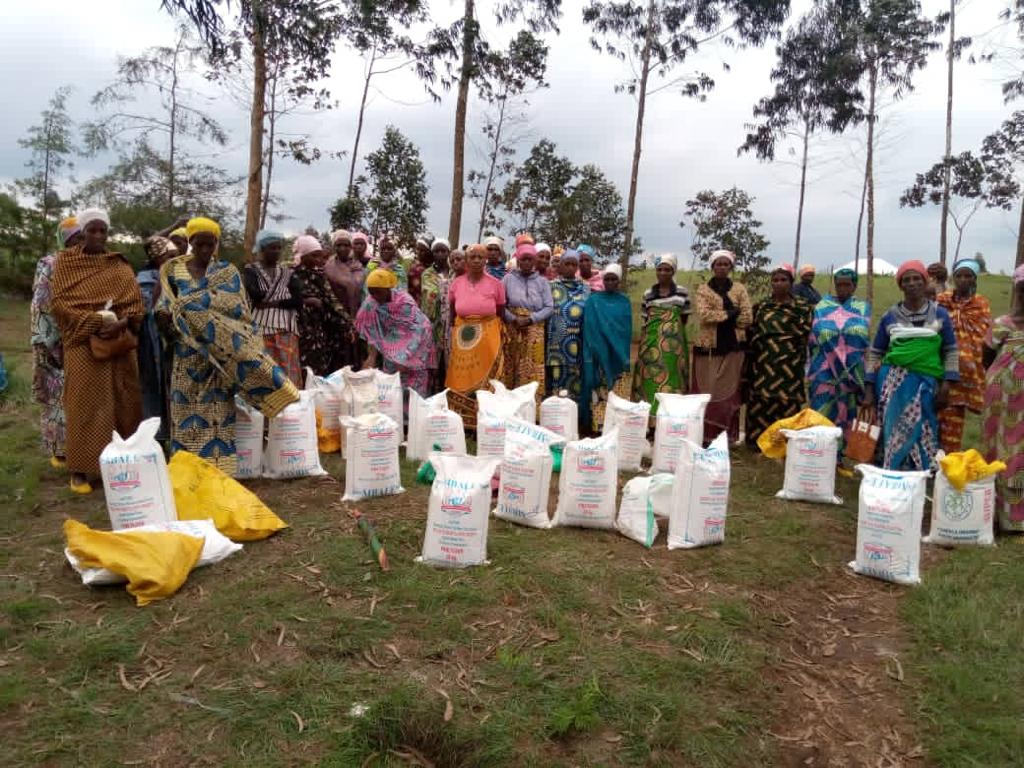 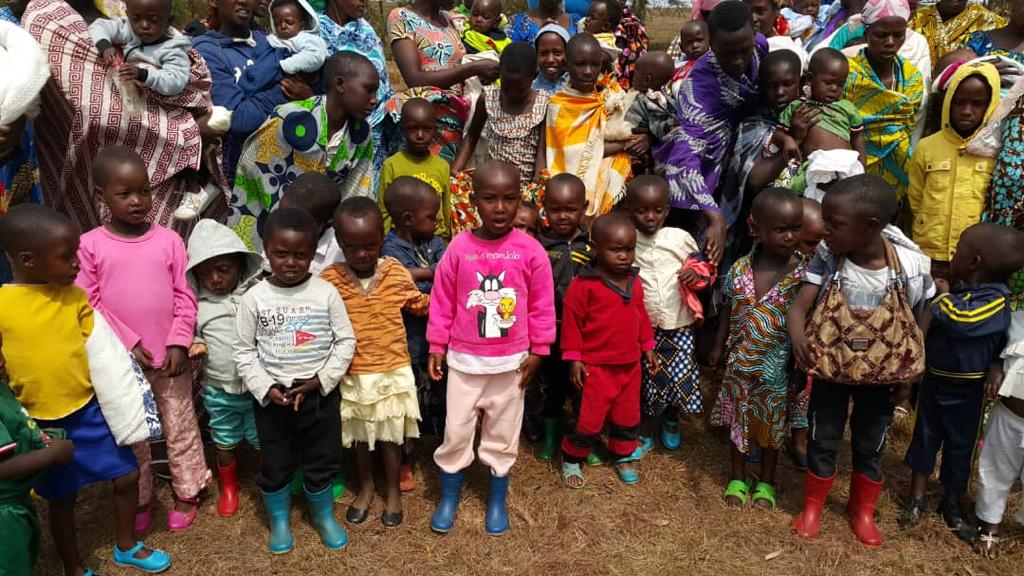 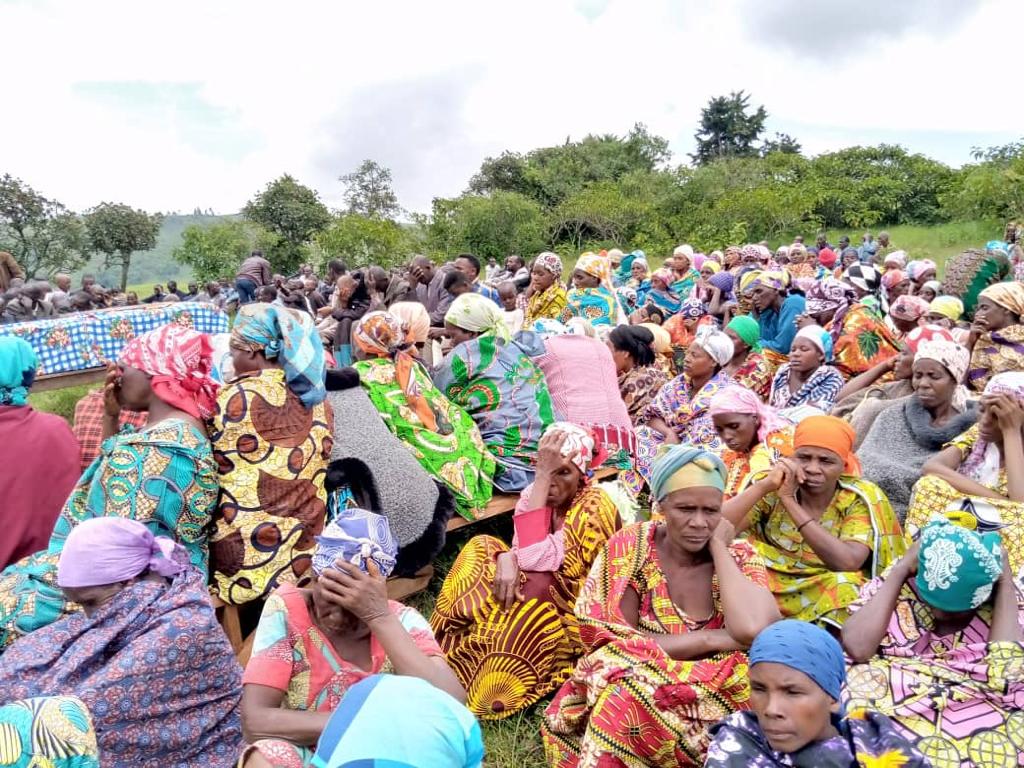 “No, despite all these things, we are more than conquerors through Christ who loved us”

I believe that the physical fighting is a result of spiritual warfare from the devil. When we know this we will commit ourselves to God’s calling confronting spiritual darkness through faith and prayer.

Since 2017 four years now have passed away since militias by the name of mai-mai in coalition of Burundian rebels invaded and plotted against the Banyamulenge community and the Congolese government is reducing for an ethnic conflict for its unknown reasons.

Militias are helped with the indirect support of the regular forces which offer these armed groups logistical support allowing them to perpetuate their attacks against the Banyamulenge who are weakly defended by their group of civil self-defense called “Twirwaneho “ A Kinyamulenge term which means defend/protect ourselves. This group was born following the total impotence of the regular forces to protect the Banyamulenge civilians’ population against the mai-mai and the rebels Burundian allies attack

The group exclusively composed of civilian who spontaneously organize themselves to protect their own against a well-planned and organized extermination behind which hides the Congolese government. If the members of the Banyamulenge community of the highlands of Uvira, Fizi and Itombwe had survived the extermination plan up to today it is because of this natural instinct of preservation which enabled the active people to defend themselves.

The story of a fearless/Strategic lady:

During one of the fightings with mai-mai against Twirwaneho self-defense some courageous ladies carried food to the battlefield to help their children…..Like David of old they took food to feed them and then return home. When these arrived in the battlefield they were astonished to see these little ones defending their communities by fighting a multitude of mai-mai militias assembled in nearby mountain advancing toward them. One among the ladies cried with bitterness unto the Lord and said Lord up to when will you hold your face to those who fight us without cause? And the lady asked a young man with a gun in his hands saying “would you show me how to shoot?”The young man hesited for a while and the lady insisted and after showing her how to do it the lady shot in the air one bullet and all militias scattered running away for their lives and that was the end of battle for that day.

It came to be known later on that the militias heard a sound of aircraft fighting them which according to their own words were carrying young Banyamulenge from the USA. Was not an angel who fought against militias using the lady’s strategy? Psalmist says “flash forth the lightning and scatter them; send out your arrows and rout them” 144:6.

“The Angels of the Lord Encampeth deliver them round about them that fear him and “Psalms 34:7

Recently on April 11th, 2021, militias attacked the population in Minembwe and Bibogobogo and killed four peoples. The above video and photos show a mass of people at the funeral of the victim Mr Ruzigama Rugombana who died in the battlefield before he was buried.

The Bourgmestre of the Commune is addressing the mass and urged them to:

– He earnestly asked the population to keep unity and fight together their enemies without which they achieve to nothing.

– He urged people not to see their neighbors as enemies

– He ended his speech by asking people to pray and fight and assured them that the Lord is on their side.

Photos also show Banyamulenge population receiving food from generous people after humanitarian aids failed them. It is unbelievable how PAM the world’s largest humanitarian organization using food assistances for people in conflict has failed Banyamulenge in crisis even  MONUSCO watching all the struggles that the population go through but keep quiet. Only God will and still is our helper when the whole world does nothing to stop the killing of innocent people.

Hunger, Malnutrition and other deadly pandemic reaches its climax in the Haut Plateau. Children under 5 and old people are suffering malnutrition in unprecedented manner.

The only way that population survived till now without cultivation and markets is through the kind hand of generous people who fled the war and settled in the different continents, they put their strengths together, raise money to feed their families.