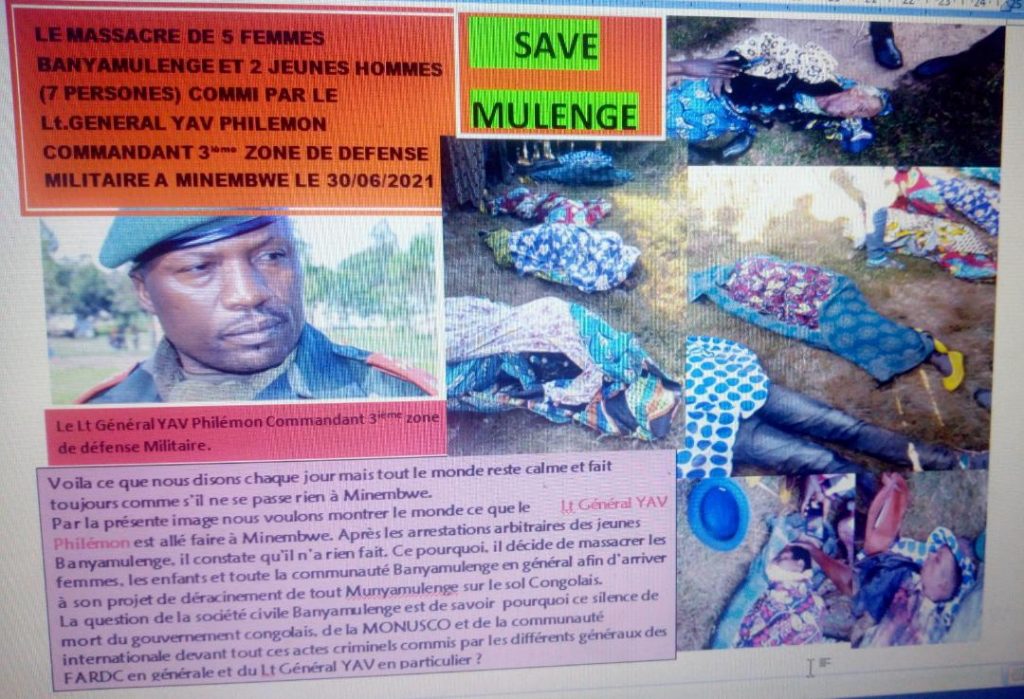 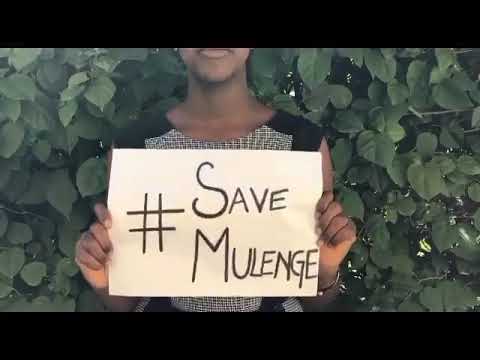 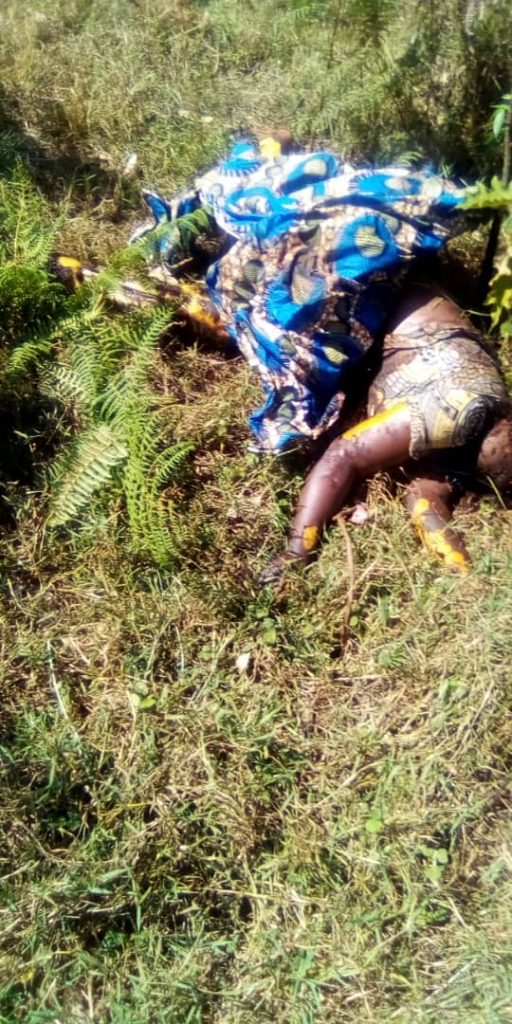 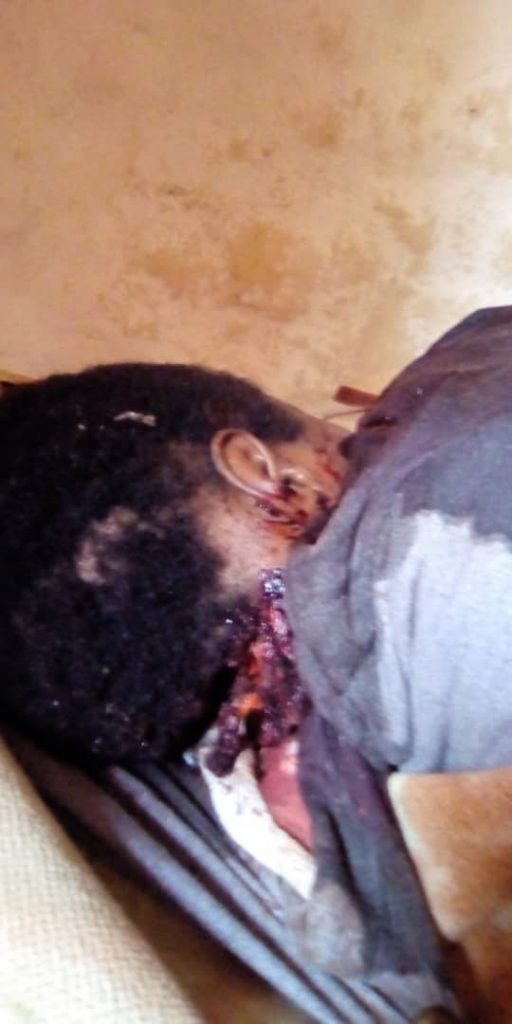 FARDC press release of 07/12/2021: A dangerous boost to the genocide against the Banyamulenge

In a press release issued on 07/12/2021, the FARDC General Staff announces the “muscular” military operations against the civilian self-defense group Twirwaneho qualified for the “terrorist group” coup to which it mischievously intends to collaborate with foreign armed groups (Red-Tabara and FNL) and to sink Minembwe into violence from July 10 to 11.

Thwarted by grotesque assertions and a jumble of bombastic untruths (due to the lack of objective information or the desire to harm the Banyamulenge) as we can see in this press release, the authorities of Red-Tabara did not slow to deny any connection with Twirwaneho against which they clash, they say. In other words, they find it unreasonable that the General Staff of the FARDC cannot be informed of their solid alliance with the MAI-MAI which, however, benefits from the logistical support of the FARDC, as evidenced among others by the report of the United Nations !

Indeed, by the press release of July 12, and bit by bit, the General Staff of the FARDC reaffirms its position already expressed on July 19, 2020 and by which a warning, again and always selective, is addressed to the only and unique Twirwaneho group, on the grounds, because there are not two of them, that it opposes resistance to the genocide of Banyamulenge.

However, it has been 5 years since the Banyamulenge have been threatened with extinction, 5 years since they knocked on all the doors of the FARDC General Staff, 5 years since they walked the corridors of all the ministries, explaining to everyone that the threat of uprooting is brewing around them. 5 years living with the cruel feeling of speaking in a vacuum, but also, and above all, realizing that the elements of the 12th Rapid Intervention Brigade have instead chosen to pledge allegiance to their torturers, the MAI-MAI.

Beyond the military abuses, the ambient violence and the chaos of recent weeks, the instigator of which is the commander of the 3rd defense zone – head of the mafia gondola and skilful dealer of raided cows – General Kasonga Cibangu Léon-Richard , spokesperson for the FARDC General Staff and signatory of the said press release, is far from showing determination to curb a crisis caused by those who languish in their identity withdrawal and to stop the unbridled violence perpetrated by the triple alliance (MAIMAI, Red-Tabara and FARDC). On the contrary, he is firmly committed to neutralizing a group, a Congolese community which refuses to cringe the armed groups in coalition.

Indeed, if the General Staff of the FARDC does not care about the life of the Banyamulenge whose men and women are machine-gunned with impunity by the men of General Yav, it is nonetheless morally dishonest to insinuate that a community , plagued by relentless attacks by coalition armed groups, is treated as a terrorist group while it is only on the defensive for lack of protection by the FARDC.

By deliberately omitting to mention, to point the finger at the MAI-MAI militias – who nevertheless plunged the Hauts-Plateaux into this spiral of violence – General Kasonga and the FARDC General Staff tend to become the official voice of Mr. Bitakwira, the moral authority of MI-MAI, its Baguruguru. It is no secret that Bitakwire receives daily praise from ethnic hatred for his sneaky indictment against the Banyamulenge, which is echoed in the July 12 announcement. It is clear that with this statement, the General Staff of the FARDC chooses to put wind in the sails of the cleaning machine (Sokola) the Banyamulenge. Likewise, by explicitly refraining from condemning the barbarities of General Yav, whose meteoric rise appears to be punctuated by macabre records, General Kasonga endorses his project. “Wolves do not eat each other” can we see!

General, rest assured, the Banyamulenge expect a reassuring speech from the FARDC General Staff, a speech in line with its classic mission which is none other than “the protection of populations and their property”. Otherwise, if they can’t cripple a conspiratorial machine, they can only rely on self-defense against the pack that has been chasing them for 5 years.