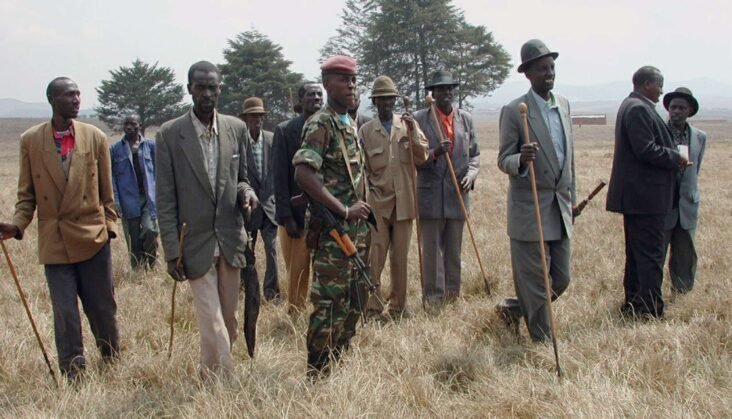 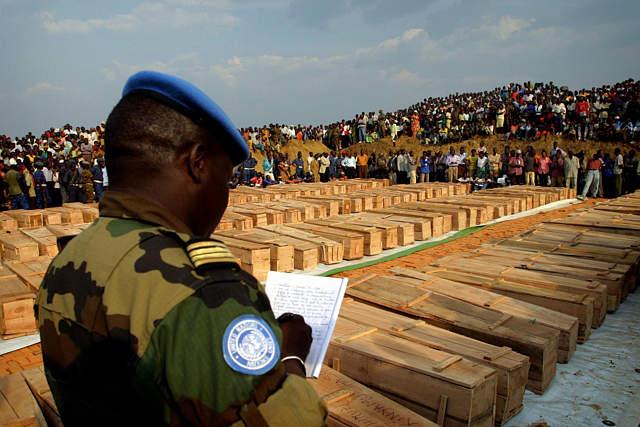 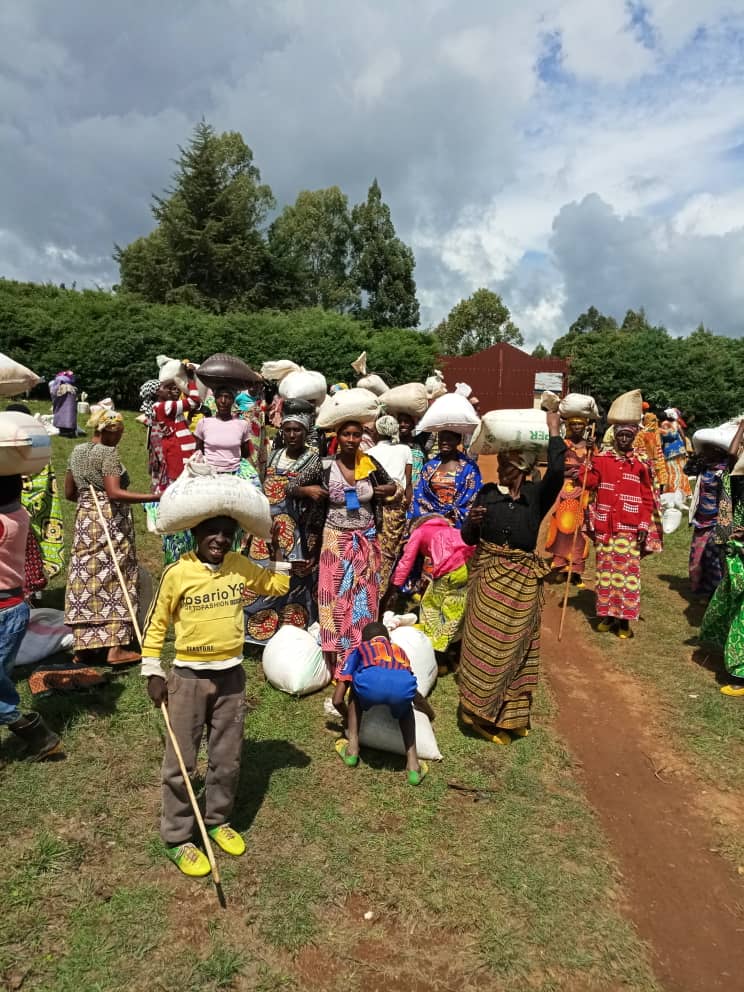 What did Make Hammer and the Gnl. Banza Joseph who led to the criminal destruction of Kamombo?

“Every James Bond has its dark side,” they say.
Self-nicknamed “Amani” because of his activism on the politico-security scene in the DRC, the very famous United States ambassador in the DRC, Mr. Hammer Nzita, whose travels across the country are particularly publicized, is no exception. to the rule.

The man who masters all political and security sensibilities of eastern DRC – at least none or almost none is unknown to him – spent a stay in Uvira during the week of August 2, 2021. On this occasion, he met , among others General Banza Joseph, commander of the operational sector of Uvira with whom “he discussed the efforts underway to neutralize the armed groups in the Hauts-Plateaux / Fizi, Mwenga and Uvira”, he confides in his tweeter message of August 5, 2021.

The rest is known. During the week of August 8 to 15, 2021, the Banyamulenge villages of Kamombo, Mikalati, Ngoma, Kabara and Kangwe in the Hauts-Plateaux were attacked by the triple coalition (FARDC, MAI-MAI and Red-Tabara) forcing the populations to flee the place, so much did they have the sad experience of attacks by the same coalition which, since 2017, has made their lives hell.
Mr. Hammer was not unaware, however, that for the leaders of Operation Sokola 2 FARDC, the armed groups in the Hauts-Plateaux were none other than the Banyamulenge and Twirwaneho civilians. Not the MAI-MAI, and even less the Red-Tabara!

The salvo of criticism that Mr. Amani suffered following his lightning visit to Minembwe in 2020 contrasts with the messages of encouragement he received on the occasion of his visit to Kipupu (South Kivu), in Beni, in Irumu and in Jungu (Ituri). This should, just as a precautionary principle, make him think twice before giving his blessing to Kamombo’s attacks on the occasion of his encounter with the LNG. Banza Joseph.

Likewise, Ambassador Hammer was aware that hundreds of Banyamulenge civilians were killed, more than 350 of their villages decimated and hundreds of thousands of their cows raided by the Mai-Mai and Red-Tabara coalition who benefits from the support of the troops of Operation Sokola 2 FARDC. The report by United Nations experts and the South Kivu Security Barometer even echoed widely. Mr. Hammer is not one of those who lack copies. This is without mentioning many other reports like these which are gathering dust on the shelves of the American diplomat and which have been written by credible researchers, civil society organizations and / or local notables.

The men and women Mr. Hammer met on the Minembwe airstrip where he held his meeting burned their neurons explaining the background and telling him about the wrongs. Did he mention any in his meeting with General Banza? Certainly not, in the understanding of the Banyamulenge victims of Minembwe.

And in all this, what do these Banyamulenge think today of Mr. Hammer’s visit to General Banza’s office in Uvira? What did they say to each other which, a few days later, led to the attacks and the destruction of the villages of Kamombo and its surroundings?

The most pessimistic would not be wrong to accuse him of using his influence to encourage the FARDC to neutralize only the civilian self-defense group Twirwaneho. With all due respect to those who cry injustice that MAI-MAI is not included in the offensive agenda of Lt. Banza, her compatriot Suzanna (Humanitarian Deputy Coordinator for DRC) will take care of repairing the damage.

Anyway, the posture of the American ambassador, with regard to the fight against armed groups in the Hauts-Plateaux has seriously damaged the image of the one who, on July 23, recognized by a tweeter message “To have learned that the Banyamulenge are Congolese who deserve to live in peace like everyone else”.

Indeed, if in the name of popular justice the United States intervened in Syria, Kuwait and Iraq to oppose the regular armies accused of perpetrating attacks against their own populations, why, through their DRC embassy , would they embark on a paradox of providing support to garrisons that are guilty of war crimes? Is it because the subsoil of Minembwe is not full of oil?

If not, isn’t it a good opportunity for Mr. Hammer to hold LNG Banza to account and find out what really happened in Kamombo? To know :

▪️What happened to the places “liberated” by SOKOLA 2 forces? We have all seen the images of smoke, like that of a furnace, rising in the sky of Kamombo. And this, on the sixth day after his “liberation” by the soldiers.

s the command of the LNG. Banza Joseph.

▪️Gnl troops. Were Banza sent to the Highlands to secure the locality of Kamombo after neutralizing Twirwaneho or were they tasked with destroying its villages with rare violence to leave it in a state of neglect?

▪️The MAI-MAI and Red-Tabara who fought alongside the FARDC and who became the new occupants of Kamombo, are they not listed as armed groups?

What if the eastern sun didn’t shine for everyone!