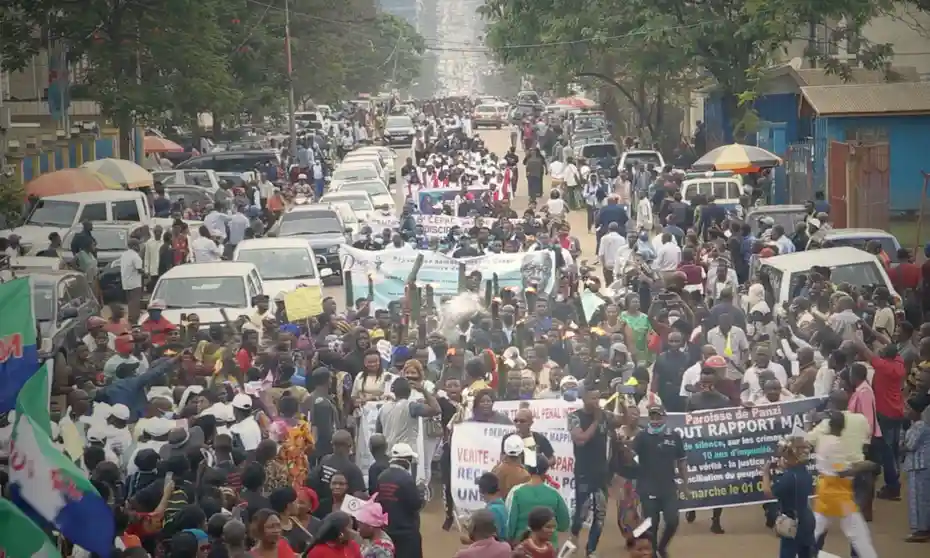 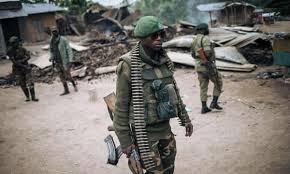 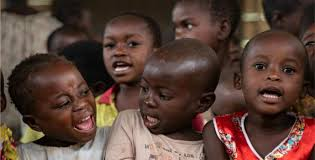 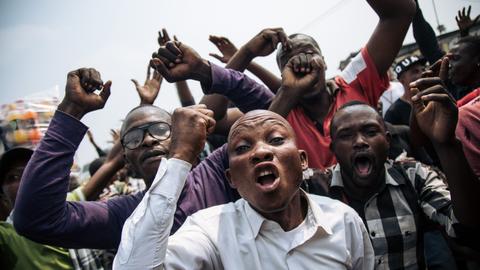 DESOLATION AND TERROR IN MINEMBWE CAUSED BY THE DELEGATION UNDER THE HOULETTE OF THE PROVINCIAL MINISTER OF THE INTERIOR LWABANDJI LWASHINGABO.

The arrival of the provincial minister of the interior Lwabandji Lwashingabo and the head of mission of MONUSCO Sud-Kivu and Maniema
in Minembwe still causes terror and desolation to the population.

These two great personalities only come to Minembwe for a clandistine mission without informing either the Bougmestre or the local authorities, they are always accompanied by a whole procession of people in order to enrich themselves without cause to the detriment of the public funds of the State. .

Instead of seeking peace, they come to rekindle the fire and sow discord between the population, to slow down the process of restoring peace which was already underway, initiated by the Bougmestre of the rural commune of Minembwe Mukiza Gadi Nzabinesha, General of the 12th Parick Opia brigade and the customary chiefs since 07/19/2021 and still poison the climate of trust that was beginning to be reestablished between the Fardc and the population of Minembwe, shaken by the incidents of July 11, 12 and 17 2021.

These incidents brought mourning to several families, caused several material damage and a displacement of the population of Minembwe center and its peripheries wandering here and there. Thanks to this peace process, the population had started to return to their respective villages.

Just to illustrate the bad faith of these two great personalities, their arrival: Thursday 07/22/2021 and Friday 07/23/2021, coincided with the attack on the village Kivumu by the Mai Mai, the latter were pushed back by the Fardc, an act which was not even approved by the head of mission of the monusco Carnat Sorho or by the minister Lwabandji, because the latter had a clandestine meeting with the mai mai at the Fardc Camp in Monyi village located in the west of Minembwe in order to find out how to destabilize Minembwe again for the benefit of the Mai Mai who only want to drive out the Banyamulenge in the highlands on the pretext that they are foreigners and to whom they attribute all the unimaginable evils!

The people of Minembwe very shocked and tired of the ruse used by some politicians and UN agents who seek to rekindle the fire, instead of seeking how to maintain the lasting peace and security of people and their property, they tacitly participate in acts that contribute to an ongoing genocide in Minembwe since 2017 against the Banyamulenge community.

Members of this community subjected to repetitive attacks are only confined to a few towns and are not allowed to access their fields. Minembwe and its outskirts are landlocked, the only way out that remains to them is the airway.

The inhabitants ask the Congolese government and MONUSCO to pay particular attention to the ignoble behavior displayed by their agents, in particular Mr Carnat Sorho, the head of mission of MONUSCO Sud-Kivu and Maniema and the Provincial Minister of the Interior Lwabandji whose acts aggravate the security situation degraded to indisputable genocide.

Can we not conclude that these high personalities engage the responsibility of the UN and the government of the DRC in this crime committed since 2017?

Why does this senior UN official want to plunge the UN into this quagmire of genocide and endanger the Banyamulenge community which it is called upon to protect?

All in all, we affirm that the security of Minembwe can never be regained as long as there are still catalysts which animate the brazier of ethnic hatred and which pull strings to set ablaze all the highlands inhabited mainly by the Banyamulenge.