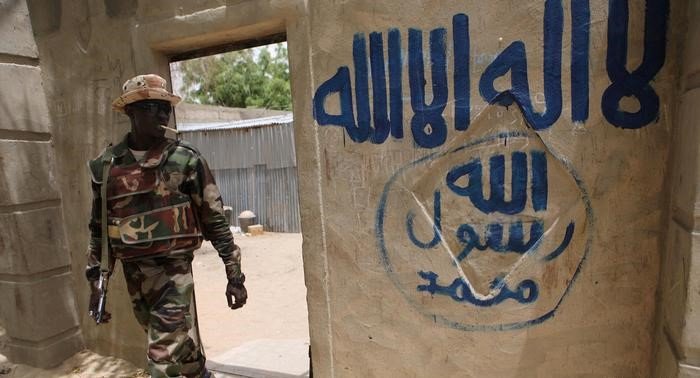 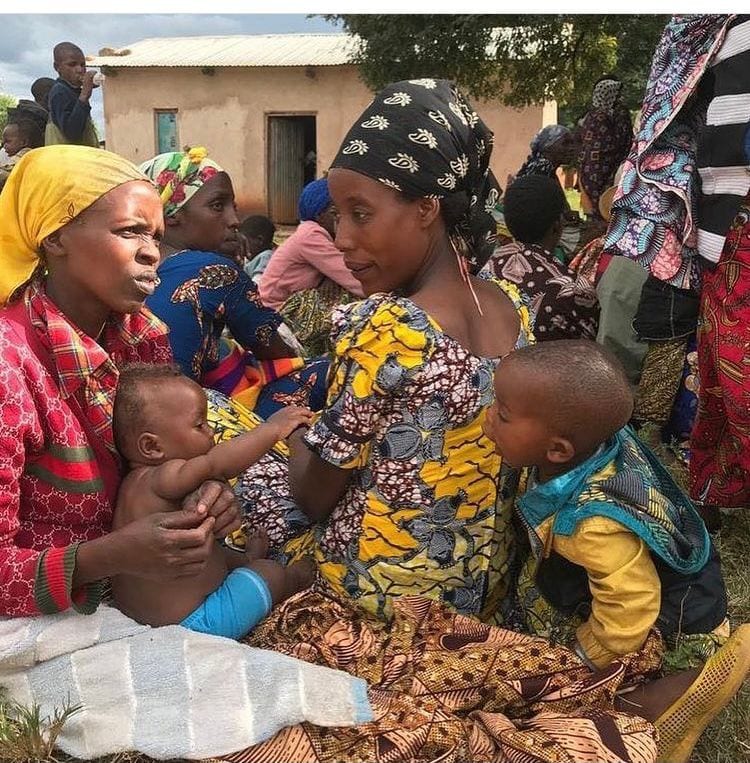 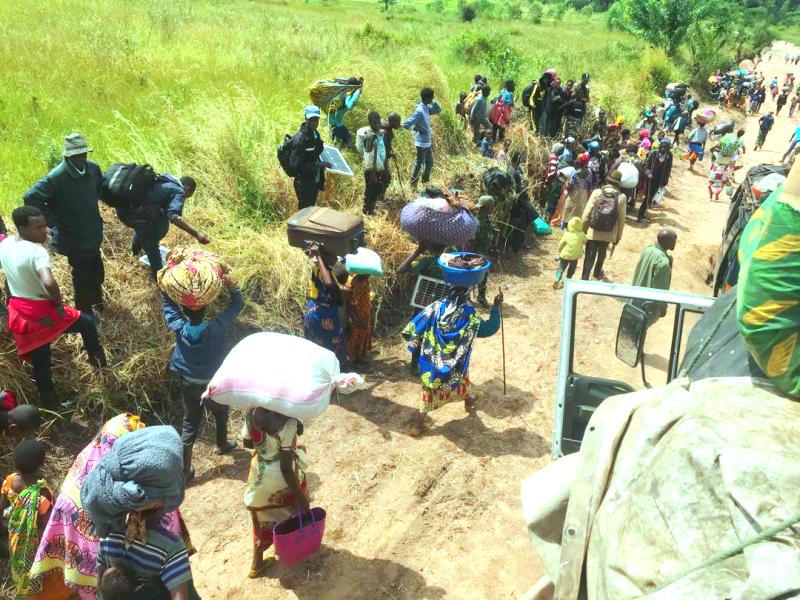 THE LIFE OF CONGOLESE CITIZENS OF SOUTH KIVU IN THE DRC IS IN DANGER.

Is the DRC a country without law or government?

This question deserves attention in more than one way and the answer sheds light on gray areas that most of those who closely follow the security situation in South Kivu, in the east of this country, have difficulty. to grasp either the nature of the conflict or the composition of actors in this conflict. In the normal state of a state, law and government are pillars that impose order and security in the national space.

Indeed, the DRC shows considerable gaps in considering the violations of the rights and freedoms of citizens in certain corners of this country.

The Banyamulenge community in eastern DRC continues to cry out to anyone who will listen to ask for the protection of their rights as Congolese citizens. The Banyamulenge are Congolese like all the others. But since 2017, they have been the victims of an uprooting plot prepared and executed by a coalition of local and foreign armed groups.

This situation is unacceptable given the pursued objective of uprooting an indigenous people from their land and the nature of the alliances of the actors of this plot in this part of the country.
Flawed and often widespread reports speak of an inter-ethnic conflict between ethnic communities made up of farmers on the one hand, and the Banyamulenge community made up of cattle herders on the other.

But, in reality, it is the coalition of local and foreign armed groups, whose ethnicist ideology has developed and propagated messages on various media of hatred against the minority group of Banyamulenge. The acts of violence by this coalition go so far as to create chaotic living conditions for the Congolese citizens living in this part of the country.

Entire villages of the Banyamulenge were destroyed and their property including food was looted and livestock slaughtered or taken away.

The fleeing population is now in camps for the displaced where they are without protection.

The Banyamulenge population throughout the region of Rurambo, in the territory of Uvira, was recently forced to flee after attacks by the coalition of Rd-tabara and Mai Mai. They are now gathered in camps in Bwegera in the north, far from Uvira. Some members of this population were massacred, others taken as booty.

The sanitary conditions are deplorable in these camps where they are gathered, and already, there are deaths today, victims of diseases, in particular of the malaria which dominates in this zone which, generally, is a zone of low altitude, where a heat going up to more than 35 °, causes disastrous conditions of diseases of all kinds.

There is no health care that could allow this population, used to living at high altitudes, to survive. It should be noted in passing that this camp for displaced people in Bwegera is added to the others that have already existed for two years in Minembwe, Mikenge and Bijombo, on the Uvira Highlands.

This population is raising alarm bells as it also lacks assistance from the government or other humanitarian aid organizations. In addition, the place where they took refuge, in the Ruzizi plain, is the bastion of armed groups who kill and kidnap members of this population. Today, family members are unsuccessfully searching for the children the Mai Mai took away at different times from this refuge camp. It has become common practice, if they do not kill these minors, these groups ask the families of these children for large sums of money to be able to release them. Faced with this chaotic situation, the government is absent, and the vulnerable population is abandoned to its own fate.

Given this situation, we have the right to come back to this the starting question concerning the responsibility of the State and its army which do not fulfill their mission of protecting its population against armed groups including those from neighboring countries. .
On the security front, this situation has existed for four years now and is changing from bad to worse. The height of this is the absence of the authority of the State, endowed with the law on the rights of its citizens, and other powerful logistical means of security, which does not care about this situation of recurring insecurity. which increasingly makes the eastern zone of the DRC the scene of human rights violations like that of Boko Haram, in the Sahel, or jihadist terrorists in the Middle East. The attackers brandish, in this area of ​​eastern DRC, the erroneous cause of identities to justify their acts of barbarism.

The more bitter observation is that, the government army, where it does not get involved in the business of destabilizing the population, it sidesteps situations of insecurity where its intervention was more expected.
Among other consequences that add to this context of insecurity are those of children who cannot attend school, and have been doing so for four years now. Even less, their health care is not insured, and even their daily food is not guaranteed in the environment where their families have taken refuge.

In addition, the lack of sufficient housing in these IDP camps means that families are crowded, one on top of the other, in unsanitary places and whose extreme heat raises concerns about diseases as we said above. The conditions of malnutrition are also observable in these refuge camps.

From which we are entitled to say by concluding that the State and its army in the DRC should fulfill their responsibilities aimed at their population, as well as the securing of its borders to prevent the entry of troops from neighboring countries that takes place in full view of the people who live in the vicinity of these borders, and even local political and military leaders as well as other leaders of civil society.