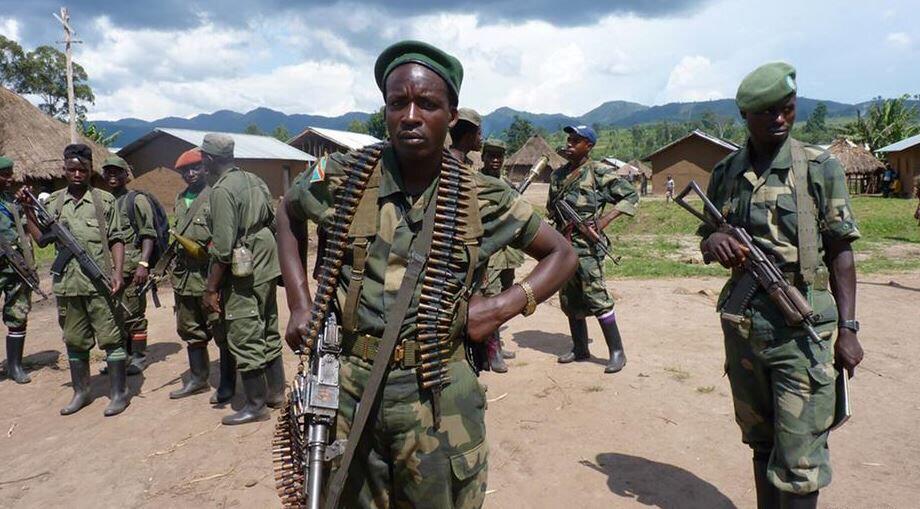 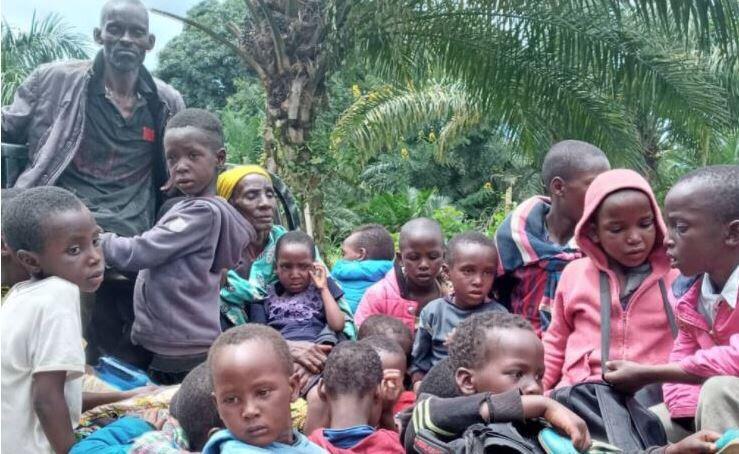 DRC: The Banyamulenge community victim of a genocide in progress.

We are in the DRC, province of South Kivu, in the middle and high plateaus of the territories of Uvira, Fizi and Mwenga.

The Congolese Banyamulenge Tutsi, found themselves on Congolese soil before the Berlin conference of 1885 which fixed the borders of Africa,
The genesis of these conflicts dates back to the Mulelist period in 1965 when the Babembe, Bafulero, and Banyindu communities rebelled against the government from which the name Maimai was born, the Banyamulenge on the other hand had attached themselves to the government in place and, through the help of the Congolese State, succeeded in putting out of harm’s way the famous Mulelist rebellion.

Hatred and discrimination against the Tutsi had taken up residence especially in the political class.

Comes L’Afdl in 1996 led by Laurent Désiré Kabila to drive out the dictatorial regime of Mobutu, recruited for the cause the Banyamulenge lined up behind LD Kabila and succeeded in bringing down the former regime of dictator Mobutu, while the identity question had been irrevocably resolved by the constitution, extremists Babembe, Bafuliru and Banyindu will seek the current plan B of imposing a war, slaughtering people, burning houses, and looting their property.

It is since April 2017 that these hostilities broke out, with killings of people, systematic looting of cows, and burning of houses.

Thus more than 400 villages were burnt and more than 300,000 cows raided, let us remember that this community is mainly a pastoral vocation. This plan for ethnic cleansing of the Tutsi Banyamulenge did not leave indifferent the Head of State who organized an inter-community dialogue on peace in the high and medium plateaus of Fizi, Uvira and Mwenga on 03/31/2021 in Kinshasa, It is at the end of this dialogue that the security assessment will indicate a deterioration of the situation in Kahololo and Rurambo chiefdom of Bafuliru, yet in this region they had concluded a peace pact and set up a security mechanism for self-defense. mixed.

These large-scale massacre events in kahololo-Rurambo followed the following chronology:

∆ on 03/16/2021 the Maimai Ilunga coalition and the Burundian rebels Red Tabara set the villages Kageregeri, Kahundwe, and Rwikubo on fire and bloodshed, the death toll was 4, including an 83-year-old mother burned alive and 4 wounded .

∆ 04/23/2021 all-out attacks perpetrated by the Maimai Ilunga, Kasende chubwa and their Red Tabara allies succeeded in setting fire to and calicinating 16 villages, Gasu, Gikarage, Gifuni 1 and 2 Mibande 1 and 2, Remezo, Kubundi, Gogwe, Gitavi , Gashama, Rya Kalingi, Gashararo, Ngoma, Bushoryo and Rugabano, the human toll was 16 dead and injuries difficult to count. Abandoned to their sad fate without assistance, many have found shelter in forests under a stormy April rain, God only knows if they will make it out alive.
Some surviving families went to Lemera, others more than 5000 people took refuge in Bwegera without any assistance. In the process their detractors shout loudly and promise them to burn them in the manner of the Gatumba camp where more than 160 Tutsi Banyamulenge suffered such a tragedy.

∆ 04/09/2021 in Bibogobogo, Fizi Territory, Mutambala sector, three civilians who tried to pursue and recover their cows looted by the Maimai, were cowardly murdered by the FARDC.

The FARDC, an army without professional ethics, poorly paid, clandestinely applies the mix with the Maimai and all share the loot (looted cows).

These exactions, these raids of the cattle are carried out under the Complicit eye of the civil and military authorities.

No protection from FARDC or MONUSCO, no humanitarian or health assistance, no radio or television, no press talks about it, it is the silence of complicity.

1. Over 4000 Banyamulenge flee from Mai Mai attacks in DRC-Taarifa Rwanda