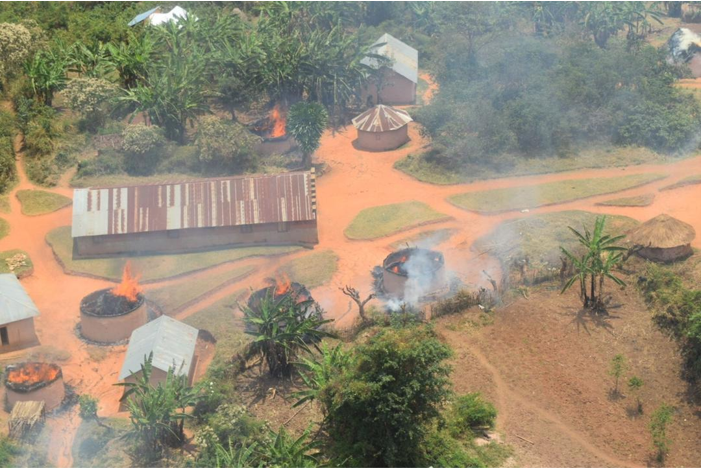 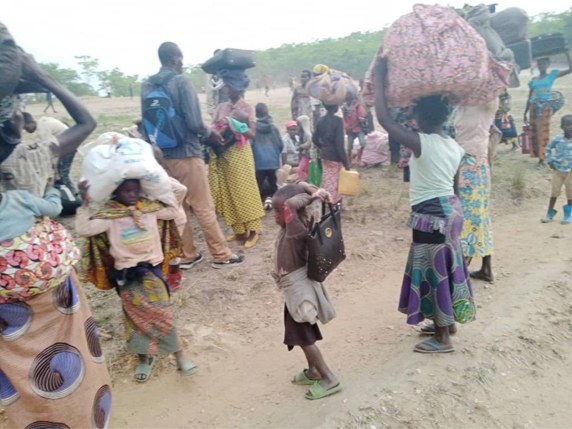 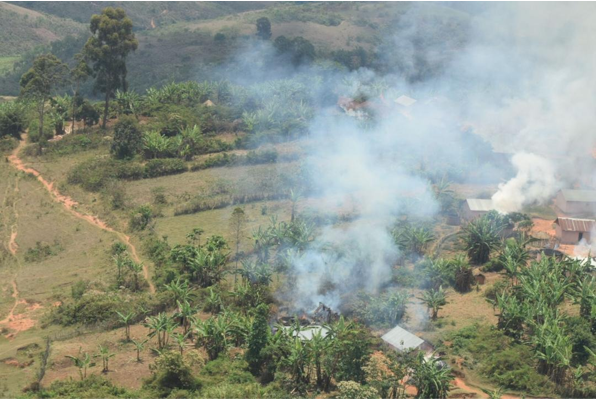 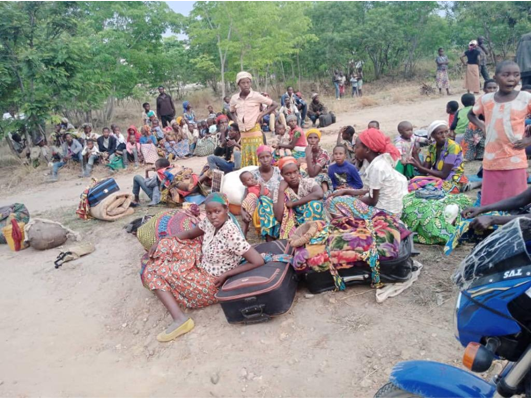 * THE EXPULSION OF BANYAMULENGE FROM THE DRC BECOMES EFFECTIVE *

The expulsion of the Banyamulenge from DRCONGO sounded like a fairy tale. But it is becoming a reality. Nothing is impossible in this world; those who free us will be dislodged tomorrow in the country where they think they have an almost divine power.

Slow but obvious. Finally, the eviction is well underway. Five years of fierce resistance, now completely shattered by the combination of Congolese and Rwandan armies. The Banyamulenge youth had desperately given everything; she did everything in her power not to lose her homeland, in vain.

She initially managed to impose herself on neighboring Maimai. It won victories over the Red Tabara, this Rwandan force disguised as Burundian rebels sent by Kigali to the rescue of the Fuliru, Bembe and Nyindu.

She fought with bladed weapons against firearms. At times with poor ammunition seized from the enemy. She fought without a rear base or health services able to treat her wounded.

She waged war against the powerful army of the sub region under horrible conditions of extreme nudity, better still extreme nullity. And she fought for five consecutive years.

Since March 2017 to the day, it has stopped the massive exodus of populations into the unknown. She brought back the raided cows, she stabilized the communities in conflict by making them see the merits of peaceful cohabitation. But also the harmful consequences of the expulsion of part of the Congolese.

Finally, then comes the long awaited moment by those who chase us. To deport us to their homes to serve as slaves in this small country with intercontinental ambition. First military power on the continent. But also with expansionist ambition. Use the expulsion of the Banyamulenge to claim the Kivus.

The Banyamulenge go against their will to a country they do not like and which is not theirs. They leave their land behind in the hands of the invaders. They are abandoning their prairies as uninhabited and as vast as this gettho in which they will be locked as apartheid prisoners.

They are savagely hunted: booed, mocked, insulted, beaten, thrown with stones, injured etc. Scenes of terrible horror for nothing. But God is alive. Slow to anger but rich in mercy. But when his holy anger ignites it is unbearable.

Water in a pot, it does heat up, but never forgets its normal state: cold. To you neighbors, Naluvumbu, Piero Kaluba, Samadari, Bitakwira and others, take care of our delighted cows, our confiscated lands, our burnt villages. Like the Rwandans of 1994, you will see us return one day. In peace as in war.

Rurambo was completely razed in March 2021, the displaced people blow it in Bwegera. On Thursday, October 14 it was Bibokoboko’s turn. Entire populations on the run in this tropical heat of Baraka where it runs the risk of extermination.

Tomorrow it will be Minembwe and its surroundings. Slow evacuation. In turn . Expertly organized and justified.

Destroy communities in turn. Today it is the banyamulenge tomorrow it will be the bafuliru, bembe and nyindu and by the banayamulenge. But what am I saying, sorry, they will not be fooled like you.